We don’t get a lot of natural disasters in Upstate New York. Well, we get snow storms. All. The. Time. (In winter, obviously. Which is Thanksgiving to Mother’s Day.)

We do get severe thunderstorms and flood warnings in the summer. Sometimes even a tornado that does very isolated damage and doesn’t last long. Mostly they are EF0, but history says we’ve had EF1s before.

One night this week we had a tornado warning. We chose the “better safe than sorry” route and did go to the basement. It was almost 10:00 at night, so we reasoned that we wouldn’t see it coming if we had one. (And it did happen just down the road from us. More or less destroyed a small cemetery and transplanted a couple of barn silos. Uprooted massive trees, threw little trees across the street, and moved headstones. And that’s an EF0, the weakest kind.)

It made me think, as I grabbed my laptop and the notes for my current writing project, that I really should have all my writing stuff in a to-go case of some kind. Even if we don’t have frequent major tornadoes, and the hurricanes we get are mostly burned out into some rain and a bit of wind, there’s still the possibility that we might need to escape to the basement or leave the house completely. The creek behind our house has never overflowed enough to reach us, but it could. A tornado has never hit our neighborhood, but one could, as we just learned. And fire is always a real possibility. We could lose power in a snowstorm and have to journey to a friend’s house.

You just never know when you’ll need to grab the important stuff in a hurry. It would be good not to forget something in the heat of the moment, either. It’s always good to be prepared.

So I’m going to invest in something very soon. Maybe even just a suitcase. Something that will hold all my notes for my various projects, and my laptop. Something I can grab and go. 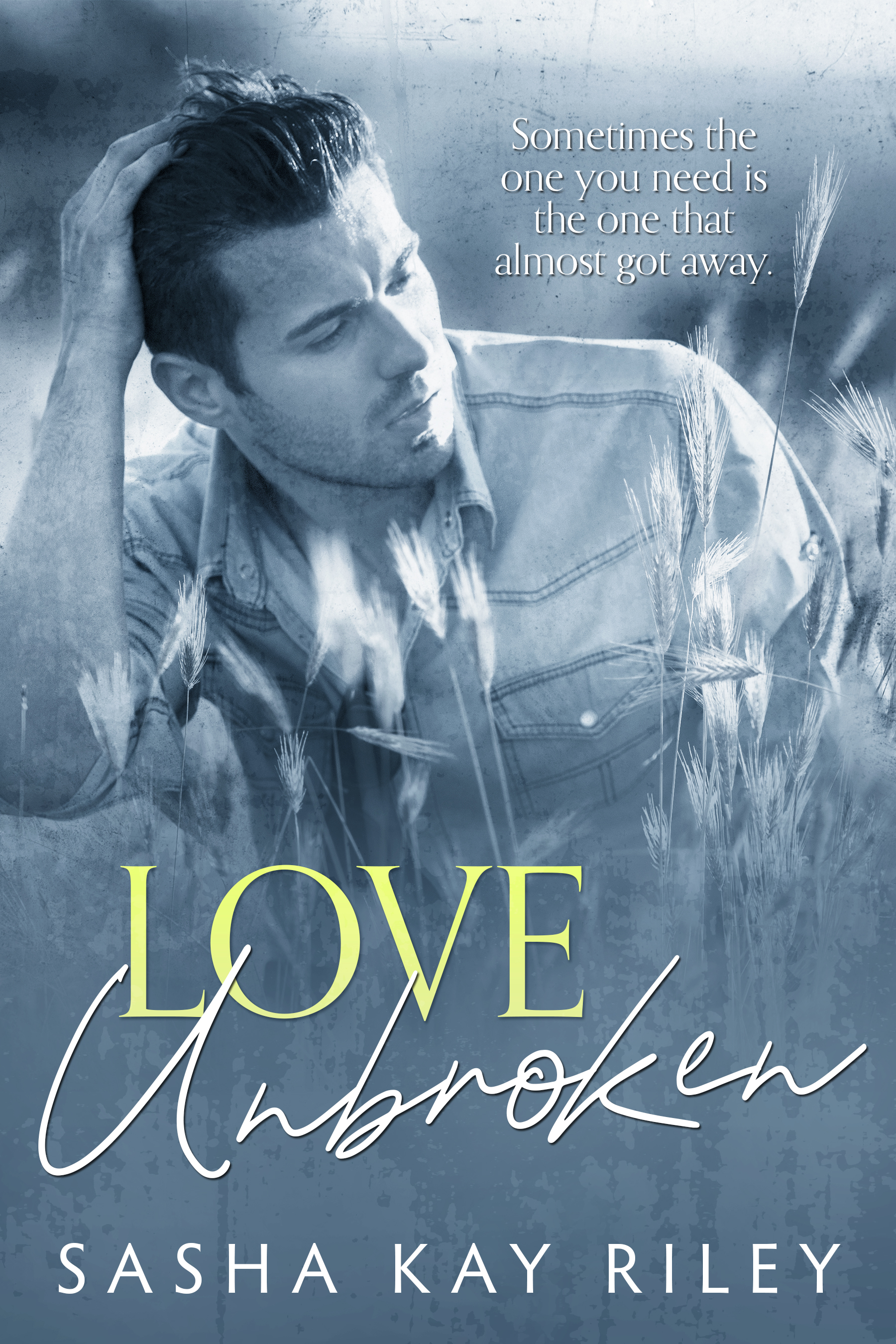