Unfortunately 2017 was not a very productive or really a very good year for me at all. You may have noticed a general lack of updates from me, and for that I apologize. I had some personal and health struggles that made writing very difficult as I simply could not focus or force myself to be creative when I wasn’t feeling it. I am, however, very positive about everything going into the new year.

I will say that the fourth and final book in the Anderson Stables series has been accepted for publication. I have no definite information about a release date as the editing process hasn’t even begun yet. That is one thing giving me hope for making more progress with my writing in 2018.

So, because the acceptance of the final book got me excited to write some more, I started tossing ideas around in my head about what I should write next. I’ve always had some other story ideas in a similar theme to Anderson Stables – m/m where the world of horses brings the main characters together. I had been torn between writing about the sport of combined driving (like the sport of three-day eventing but with high-tech off-roading carriages) and vaulting for a while. Both had a lot of potential, but I had been paying more attention to driving competitions recently simply because they are pretty intense to watch.

But then I stumbled on an incredible video on YouTube of a French vaulting team and I decided that yes indeed I am writing about vaulting next.

Here is that video, so you can see where my inspiration came from: 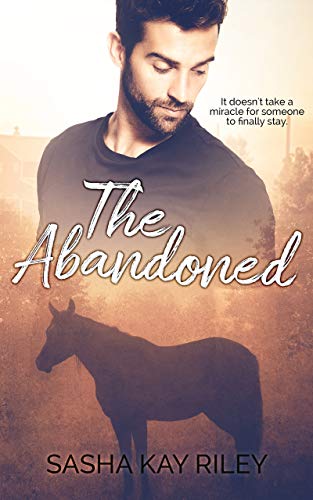